HTML email in Outlook Mail on Windows 10, a total mess

Outlook Mail is the new “Universal App” and default email client on Windows 10 and Windows 10 Mobile. It shares a somewhat familiar Microsoft Word engine core similar to its desktop predecessors. Earlier on in the year I wrote about the Outlook Mail app when it arrived in preview form via the Windows Insider programme. What I found was a very different email experience to what was previous seen on Windows 8/8.1 and Windows Phone 8/8.1. Months later and with Windows 10 (PC) officially released, new Windows 10 Mobile devices now in the market and with pre-existing Windows Phone 8.1 devices being prepared to receive the upgrade very soon, how have things changed? In this article I’ll cover the problems with Outlook Mail and what I think Microsoft need to do to fix it.

END_OF_DOCUMENT_TOKEN_TO_BE_REPLACED 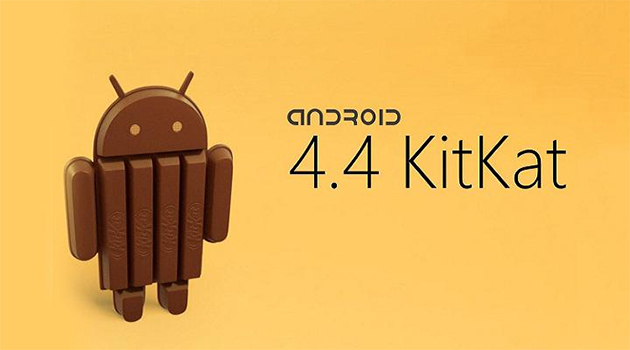 Recently some members of the Litmus Community noticed that email campaigns in Android 4.4 were no longer being centred to the device width. I was slightly puzzled by this as overall Android 4.4 has a pretty decent email experience, but sure enough I started seeing email content being cut off on the right hand side. Looking at my code I couldn’t see anything out of the ordinary that would cause this. Wanting to find out more, I dived into the source code of the Android 4.4 mail app to get some answers! Find out what I discovered.

END_OF_DOCUMENT_TOKEN_TO_BE_REPLACED 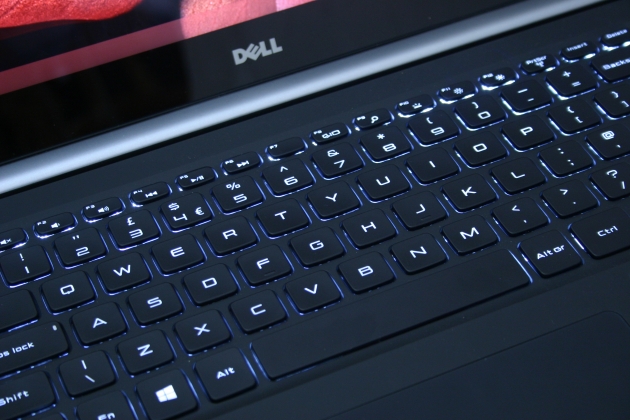 Dell recently released a new BIOS for the XPS 9530, A09. This BIOS is mainly for Windows 10 compatibility, but I always like to keep my system up to date. This time however, things didn’t go so well and the BIOS updater program actually threw an error about 20 seconds in during the erase procedure and crashed! This is bad news. Upon rebooting my XPS 9530, I got nothing but a black screen with no backlight, zero life. This was kind of expected, the UEFI firmware has been corrupted and therefore the laptop is now a semi-bricked zombie. Fortunately, the XPS 9530 does have a BIOS recovery procedure even when a bad flash occurs, here I’ll share with you how I recovered my XPS 9530 without having to swap out my system board or call Dell.

END_OF_DOCUMENT_TOKEN_TO_BE_REPLACED

Storage Spaces and the lack of built-in data balancing functionality 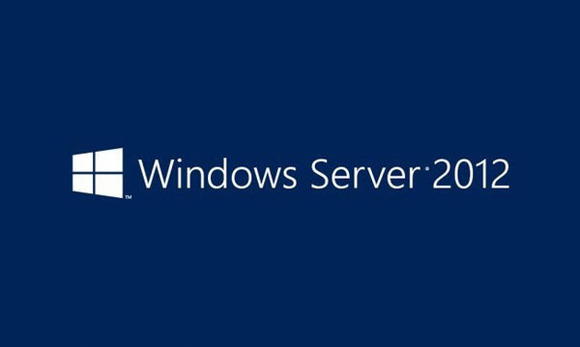 I blogged about changing my home media setup late last year on my HP Microserver N54L after migrating from Windows Home Server 2011 to Server 2012 R2 Essentials and choosing to use the Storage Spaces feature with a parity configuration. One key area that became apparent more recently is the lack of data balancing in any given pool configuration. This is potential trouble spot for a few reasons. I’ll go through the pains and workarounds of getting data balanced on a Storage Space pool.

END_OF_DOCUMENT_TOKEN_TO_BE_REPLACED 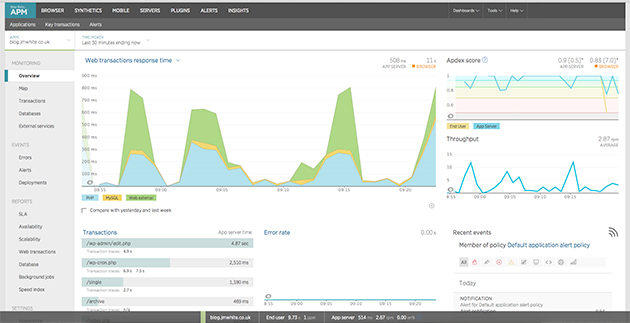