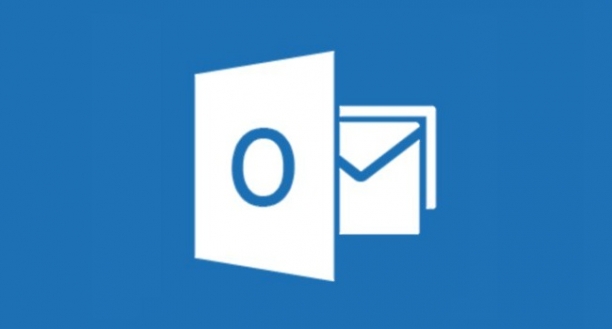 So after my write up over on the Campaign Monitor forums about the problems with DPI scaling with HTML email on HiDPI devices i.e. my XPS 15 9530, a lot of development has been made in understanding why HTML emails are rendering poorly in Outlook with large scaling factors used. Once again, community forum member Michael Muscat provided a very detailed write up on the situation originally over on the Litmus Community forums covering some of the information I discovered, along with some new workarounds and one of the most critical fixes being for images, which we’ll get into shortly. Big thanks to him for this new information that’s come to light.

END_OF_DOCUMENT_TOKEN_TO_BE_REPLACED

Being a Windows Phone user I felt compelled to share some recent discoveries regarding HTML email and Windows Phone. If your in the HTML email game you’ll probably know about great sites like Campaign Monitor, Litmus, Email on Acid etc. that provide resources and documentation on how to create cross compliant email templates and how to target mobile devices. One area I have noticed that is lacking information, is Windows Phone and specific information on its support for CSS3 and Media Queries. In fact, some of the information out there is no longer accurate, thanks to a few recent new discoveries.

END_OF_DOCUMENT_TOKEN_TO_BE_REPLACED 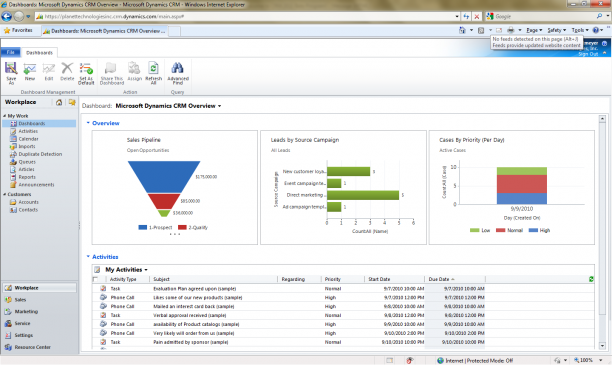 Don’t worry your not the only one. Its a known problem that only Microsoft has recently officially acknowledged via their Knowledge Base. Unfortunately at this time of writing Internet Explorer 11 doesn’t play nice with CRM 2011. You will find that you just get a 404 error after logging into your CRM system. No one knows if Microsoft is planning to fix this, I REALLY hope they do, as yet again THEIR own browser is breaking THEIR own products (remember the whole Outlook Web Access thing as well). Well fortunately there are a couple of workarounds to this problem, so if you happen to live on the bleeding edge, fear not!

END_OF_DOCUMENT_TOKEN_TO_BE_REPLACED

Recently I was checking out the YouTube API docs, specifically the public iframe JavaScript API. Sometimes the generic iframe embed codes aren’t enough and hence we have lovely API’s that developers can go to town on. While I was experimenting with the YouTube API I came across an interesting visual issue that kept occurring when defining width and height sizes. Random black borders, was this letter-boxing or something else?
END_OF_DOCUMENT_TOKEN_TO_BE_REPLACED

I use SVN (Subversion) for a lot of my projects and like many projects some can become quite large in filesize. One issue I discovered recently is I kept getting a strange error when trying to commit a change that involved a large .tar.gz file. In my commit log I kept getting “413 Request Entity Too Large” which prevented me from committing the latest changes. After looking around I found a fix for the issue, but it seems there are many ways to solve this error.