Windows 10 is the upcoming version of Microsoft’s Windows operating system and there are some big changes coming One area which caught my attention was the mention of the Outlook email client. While its not unusual for Microsoft to talk about their own software, the changes to how Outlook and the whole Office suite will be on Windows 10 is certainly a shift from the current package. Windows 10 will feature a new Outlook app that will be the default email client in Windows 10, replacing the current Mail and Calendar apps in Windows 8/8.1. Not only that but its also a universal app and will be on phones and tablet devices as well.

END_OF_DOCUMENT_TOKEN_TO_BE_REPLACED

Running DirectAdmin through a reverse proxy with Apache 2.2/2.4

DirectAdmin runs on port 2222 by default, for restrictive firewalls this port will likely be blocked hence you’ll be unable to login to the control panel. You could of course use a VPN or SSH tunnel, but unless your running those types of services on standard ports like 443, the most restrictive firewalls aren’t going to allow such actions. Instead what you can do is use a reverse proxy and run DirectAdmin on port 80/443 with a bit of a custom Apache configuration.

END_OF_DOCUMENT_TOKEN_TO_BE_REPLACED

In my home I happen to run a small Windows Server 2012 R2 domain, I have two Active Directory servers, one is the primary and the other replicates the primary AD server in the event of it ever going down. Because of this AD setup, I am running the DNS role on these servers but leave DHCP duties to my ASUS RT N66U router, running DD-WRT. I configured my RT N66U to push Static DNS addresses of the AD servers to clients, however I also have Virtual Wireless interfaces which are not part of the same subnet and unbridged. Pushing these DNS servers at clients connecting via these interfaces will essentially sink hole their DNS lookup ability, so I needed a way to configure DNS servers addresses based on the interface, fortunately with DNSmasq you can!

END_OF_DOCUMENT_TOKEN_TO_BE_REPLACED 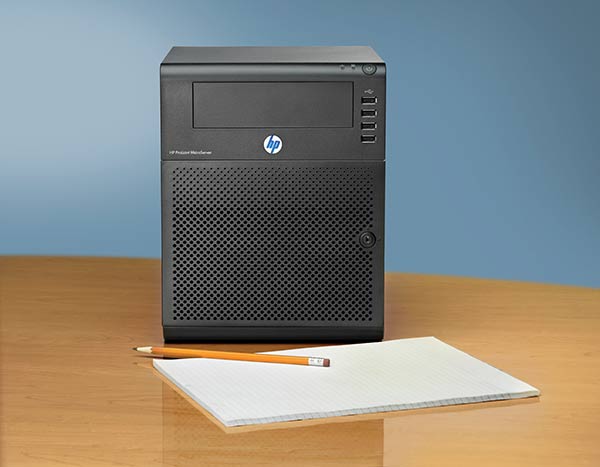 END_OF_DOCUMENT_TOKEN_TO_BE_REPLACED

Recently Microsoft have made an update to its webmail offering Office 365 in terms of how it renders emails. As reported by Nicholas Carter on the Litmus Community many of the previously known Office 365 quirks are no longer happening. Has Microsoft listened to the community on this one and changed its ways? Find out more in my analysis of what’s different under the hood of the Outlook Web App since the changes.